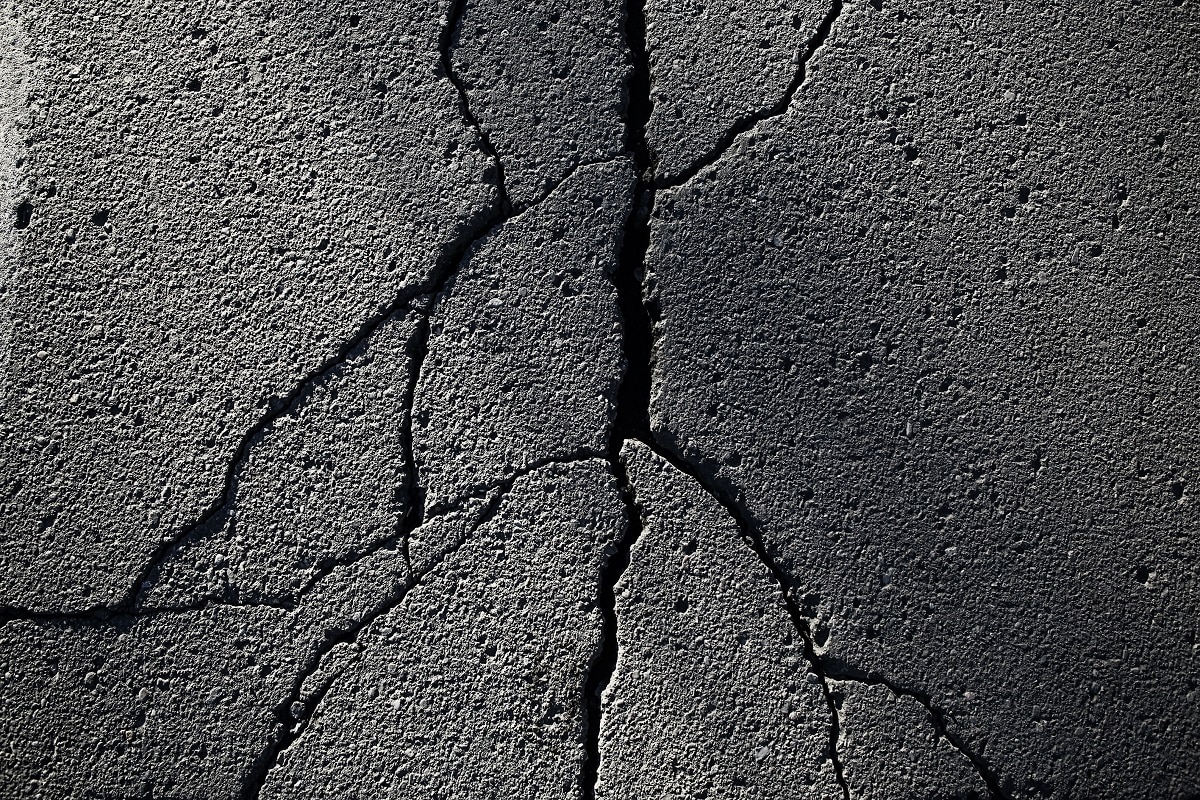 People who don’t know much about asphalt are sometimes surprised that there are so many ways it can be damaged.

This not only includes different forms of distress from the surface but pressure from below. Asphalt can also be split in several unique ways. In some cases, it may have been installed unevenly or improperly in the first place, which can lead it deteriorating more rapidly and needing to be repaired.

If you have a damaged asphalt surface that needs to be repaired or replaced, it helps to be familiar with some of the different types of cracks that can occur so you can properly communicate this to the company interested in performing the work. It may take certain tools or certain strategies to successfully repair the different types.

If you’re actively looking for help with different cracks, make sure people are familiar with the different forms and the different tools and solutions that can be tried. Sometimes a crack can be repaired fairly easily with a crack sealer.

There are also several other types of cracks that may be experienced, but the previous list, such as transverse, which run perpendicularly; and reflective cracks which start at the bottom/foundational level and move to the surface.

We make all your paving projects seamless and we meet deadlines!