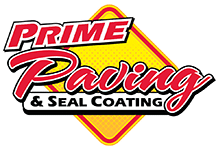 What are Potholes Caused By?

What are Potholes Caused By?

Most drivers have had the misfortune at some point to unexpectedly drive through a pothole, and have their vehicle slammed into the hole at a damaging speed. This is particularly true in the Northeast part of the country and the Midwest, where a full winter season can worsen potholes and cause them to form through the natural processes associated with rising and falling temperatures.

Potholes can be particularly damaging at night, when it is far more difficult to see them, so you don’t have time to slow down and minimize the impact. Some drivers have actually incurred flat tires or wrecked suspensions as a result of hitting a pothole at an excessive rate of speed. So what causes these potholes, and why do they appear every spring, just like the melting of the winter snows?

In many cases, the freezing and thawing of late winter is also accompanied by spring rains, and when this additional water freezes, it can wreak havoc with roadways. Many people have the mistaken notion that snow plows are responsible for gouging out chunks in the road, and that this is how potholes actually get formed. However, this simply isn’t true – the roadways are always weakened by the freeze-thaw cycles which plague asphalt surfaces, and that’s where the real harm is done.

How potholes are repaired

Whatever method is used to repair a given pothole, it should always start with a thorough cleaning of the affected area, because the repair work could be significantly compromised if the pothole is not first cleaned out. Then the pothole itself should be heated up, so that any remaining moisture in the hole can be evaporated, and so the area can be softened up to prepare it for the repair mix. If any kind of re-shaping or modification of the pothole is required, it is always much easier to do when the pothole has been warmed up.

Once the pothole has been warmed up and readied for the repair mix, the hot asphalt mix can be inserted into the pothole and spread around to fully cover the hole. Then it will be necessary to tamp down the mix, so that the newly installed mix can be compressed to prevent any kind of water penetration, and so the new mix has a chance to bond with the existing asphalt surface. Once this installed mixture has a chance to cool, the repair work will be complete, and the patched surface can safely be driven upon. 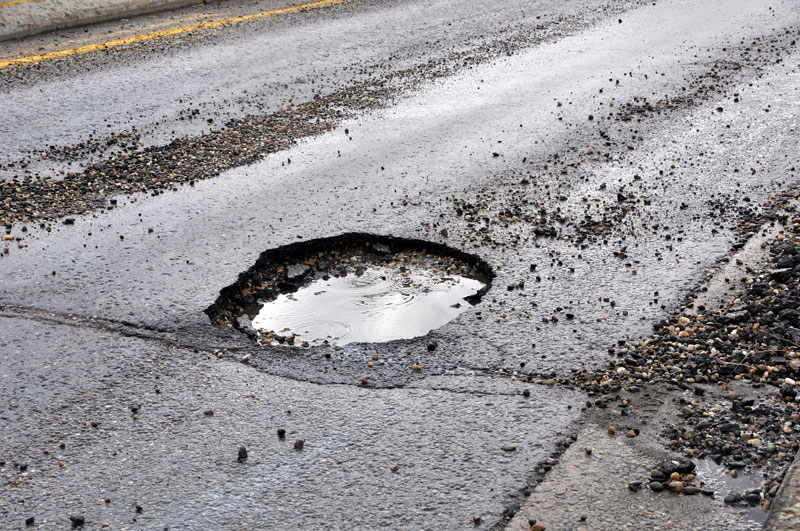 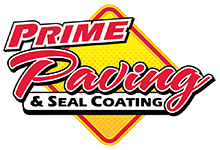